Habits: Making Them and Breaking Them 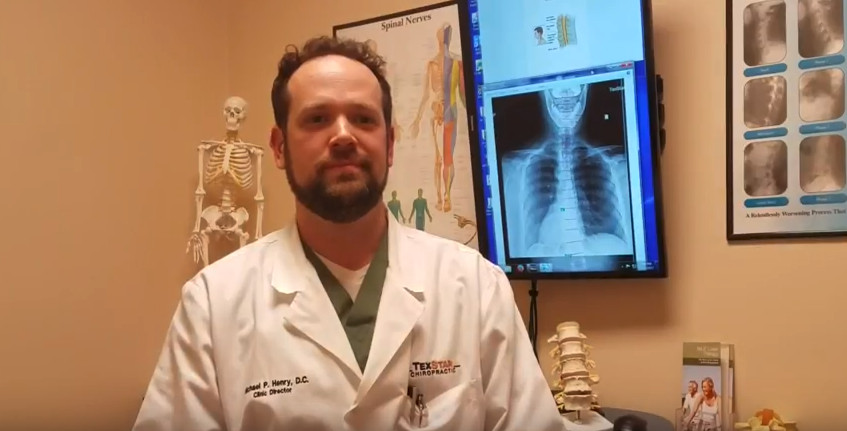 As I’m writing this, it is the first week of the new year which for a lot of us is a time to reflect. This is the time when we think about what we accomplished in the last year or maybe didn’t. It’s also a time when we look forward, set goals, and make resolutions. The big factor that links last year’s actions and next year’s potential is habits.

Whether we realize it or not, habits dictate an incredibly large part of our daily behaviors. Everything from what we eat, to how we dress, to our exercise routines, and even how we think is strongly driven by habit. It’s just how our brains are wired.

This means that to make changes in our lives we must hack into our programming and rewrite some of these coded behaviors. For anyone who has tried to quit smoking, overeating, or any other difficult-to-change behavior we know that changing those patterns is much easier said than done. So today I want to talk about that and possibly give you some information to make that a little easier.

Charles Duhigg wrote a great book called the Power of Habit and in it he talks about key habits and motivation. I want to break those ideas down a little and give you the highlights. Let’s talk about motivation first.

Motivation is the why behind our habits. Research has shown over and over again that people are far more likely to succeed in changing a habit when it is tied to a goal. This means that if you set a goal of working out three days a week just because you know it is good for you, your likelihood of turning that into a long-term habit is pretty low. On the other hand, if you set a goal, like being able to run a half marathon at the end of the year and you set up a training schedule as part of working toward that goal, then you have a really good chance of actually sticking with that routine even after you have reached your goal. The difference is that doing something just for the sake of doing it is not a strong motivator in our brains, but working toward something we want fires the reward centers in our brains and will keep us coming back for more.

Key habits are habits that have a trickle-down effect. We are not very good at changing lots of things at once, but when we focus on a goal and change a key habit in order to achieve that goal, the benefits can be far reaching. Let’s take our training for a half marathon example. If you are overweight, have poor eating habits, and never exercise you have a pretty daunting list of things to change. By setting a goal and then picking one habit to change that is related to the others, it will make it possible to change them all over time. So, in our example goal of running the half marathon the Key Habit would be adding an appropriate exercise/training routine. As our training routine becomes more demanding, diet will naturally change to accommodate it. It’s very hard to go for a 13-mile run after eating a heavy burger and fries. The weight loss will also happen without requiring too much specific mental and emotional energy directed at it.

Breaking bad habits is a lot harder than adding good ones. Whenever possible we want to replace a bad habit with a good one versus focusing on just stopping the bad habit. For example, when we do dietary counseling in our office one of the first things we do is look at where we can add things in. If you love chocolate cake and the first thing we do is cut it from your diet then you are not likely to stick with the diet changes we are trying to make because all you can think about is chocolate cake. On the other hand, if I tell you that you need to get at least 5 large servings of vegetables in per day but once you do the rest of what you eat is up to you, at the end of the day you don’t have much room for chocolate cake, so you cut back on that as a necessity. That’s called overwriting habits and it is a very successful approach to making lasting changes.

In closing, I want to wish everyone a very happy and healthful new year full of lots of great new habits!