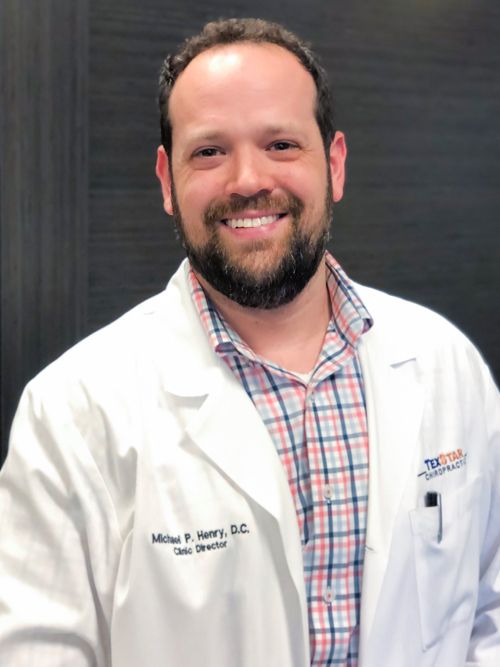 Dr. Henry is a dedicated provider that will focus on you as a whole person and not just a condition. Finding fast, safe, and effective treatment options for serious musculoskeletal conditions is what he considers his calling. He stays up to date on the latest treatment approaches and has done advanced training in functional neurology with a specific focus on low back and knee conditions.

Dr. Henry grew up in Manchaca TX just south of Austin. He and his wife Allie are the proud parents of two amazing children, Rosie and AJ. He loves spending his time with his family hiking the greenbelt, hunting, fishing, and doing just about anything outdoors or on the water.

He went to Bowie High School and graduated from the pre-med program at The University of Texas with a Bachelors in Kinesiology.

While attending UT he spent time exploring different healthcare specialties which is how he discovered chiropractic’s conservative approach to health care. When he saw the difference it could make in patients’ lives without having to resort to using dangerous drugs or surgery, he immediately knew that he was going to be a chiropractor.

He pursued this goal by continuing his education at Parker University in Dallas where he received his Doctorate of Chiropractic. While in chiropractic school Dr. Henry served as president of the Student Texas Chiropractic Association, and was awarded a student leader scholarship. In his last year of school he was selected to participate in a competitive Clinic Abroad Program where he was able to practice in an underserved community in Mexico City.

Dr. Henry then returned to Texas to complete a two-year associateship in Fort Worth with a large, mutli-doctor clinic before moving back to the Austin area in 2011 to found TexStar Chiropractic.

Since then Dr. Henry has served as a Designated Doctor for the Texas Department of Insurance. He was awarded the Texas Chiropractic Association's Legislative Leadership Award for the work he did at the capital to protect Texas citizens’ ability to access quality chiropractic care.

In 2014 Dr. Henry was named the Texas Young Chiropractor of the Year by the state chiropractic association.

In 2017 he was asked by Governor Abbot to join the Texas Board of Chiropractic Examiners which is the 9-member board that regulates the chiropractic profession in Texas. He now serves as vice president of that board. 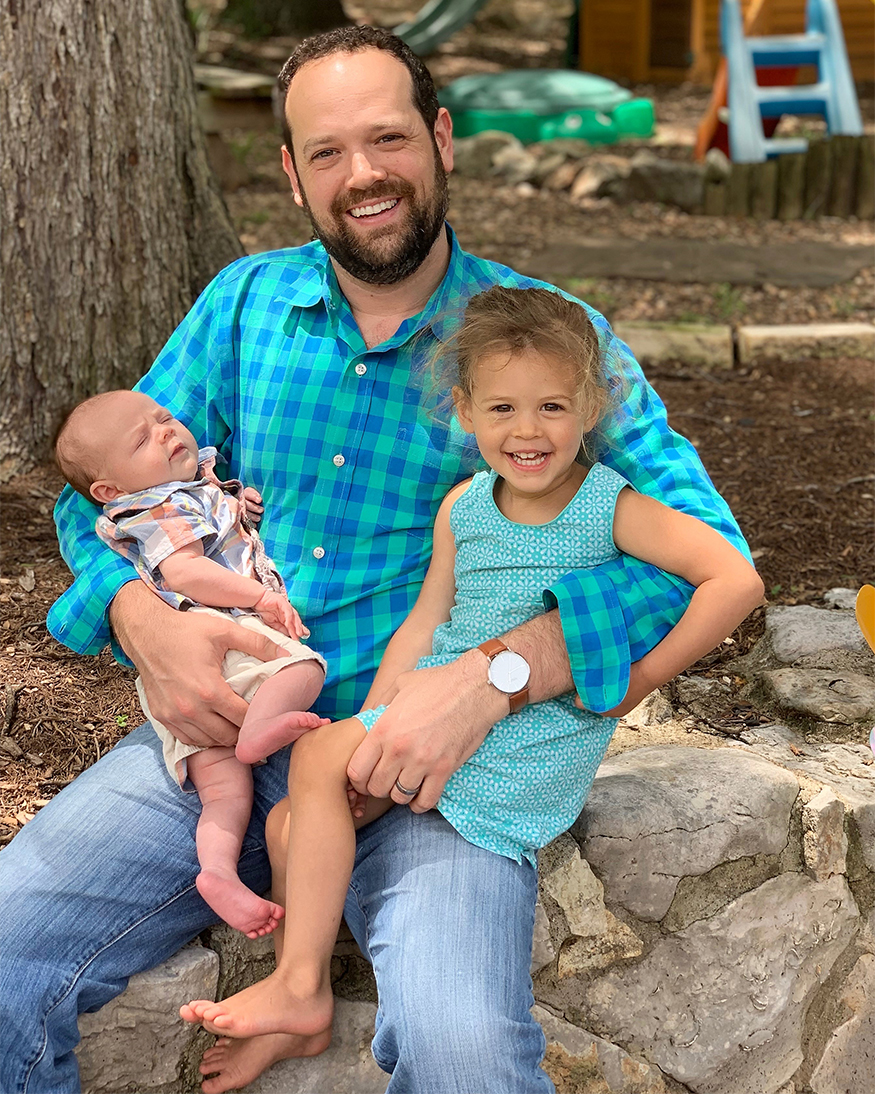