Get the Edge on Cold/Flu Season 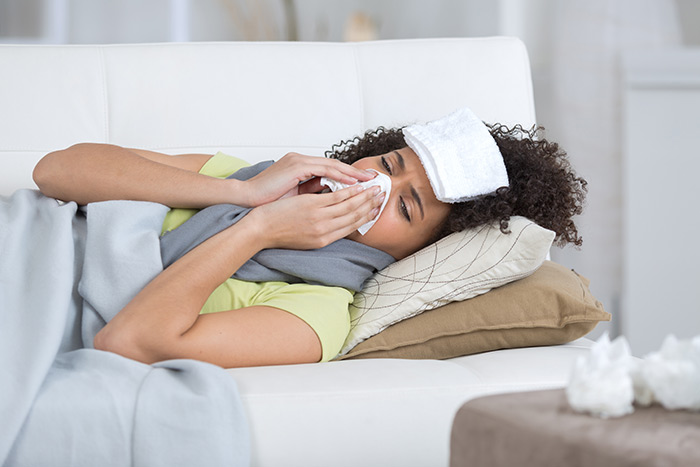 Autumn greetings from Austin’s TexStar Chiropractic. Flu season in Texas is generally at its worst from December through March and it looks like this year will be no exception! Since we can’t always control the environment around us, the best thing that we can do is work on strengthening our immune systems so that when we are exposed to these cold and flu viruses, we have the ability to fight them and either prevent or reduce the severity of the illnesses associated with them.

Most of us are aware of the flu vaccines that are available each year and while that’s a good place to start, it’s not enough on its own. The problem is that the vaccine manufacturers in the spring must guess which strains of flu will be the ones causing illness in October. This is far from an exact science and some years are better than others.

So, here are some other things that you can do. Wear a mask! Colds and flu can be spread from person to person up to about 6 feet when a non-infected person inhales contaminated droplets that enter the air when an infected person coughs, sneezes or even talks. It can also be spread by touching those droplets that have landed on surfaces and then touching your mouth, nose or eyes. This method of transfer is much less common according to the CDC and regular hand washing can almost eliminate this risk.

Take Vitamin D regularly. There are a lot of vitamins and supplements out there that claim to help you fight colds and flu, but Vitamin D has some of the best supporting evidence that I have ever seen. A study published in the British Medical Journal in 2016 looked at over 11,000 participants in over a dozen countries. This large-scale study found that daily or weekly supplementation of Vitamin D showed benefits in almost all participants but for those with low blood levels of the vitamin, their risk of respiratory infections was cut in HALF! In 2018 about 40% of the US population was Vitamin D deficient, with some populations having high levels of deficiency, including those with poor nutrition habits, people over age 65, Caucasians who avoid sun exposure and those who take prescription medication long term for heartburn, acid reflux and constipation. The study did note that occasional high doses of Vitamin D did not produce significant benefits so there is no use downing a bottle of Flintstone chewables when your kid shows up from school with the sniffles. It’s too late!

Some other healthy living strategies that seem to help increase peoples’ ability to fight infections are: not smoking, eating a well-balanced diet high in fruits and vegetables, exercising regularly, maintaining a healthy weight, drinking alcohol only in moderation or not at all, getting adequate sleep and minimizing stress.