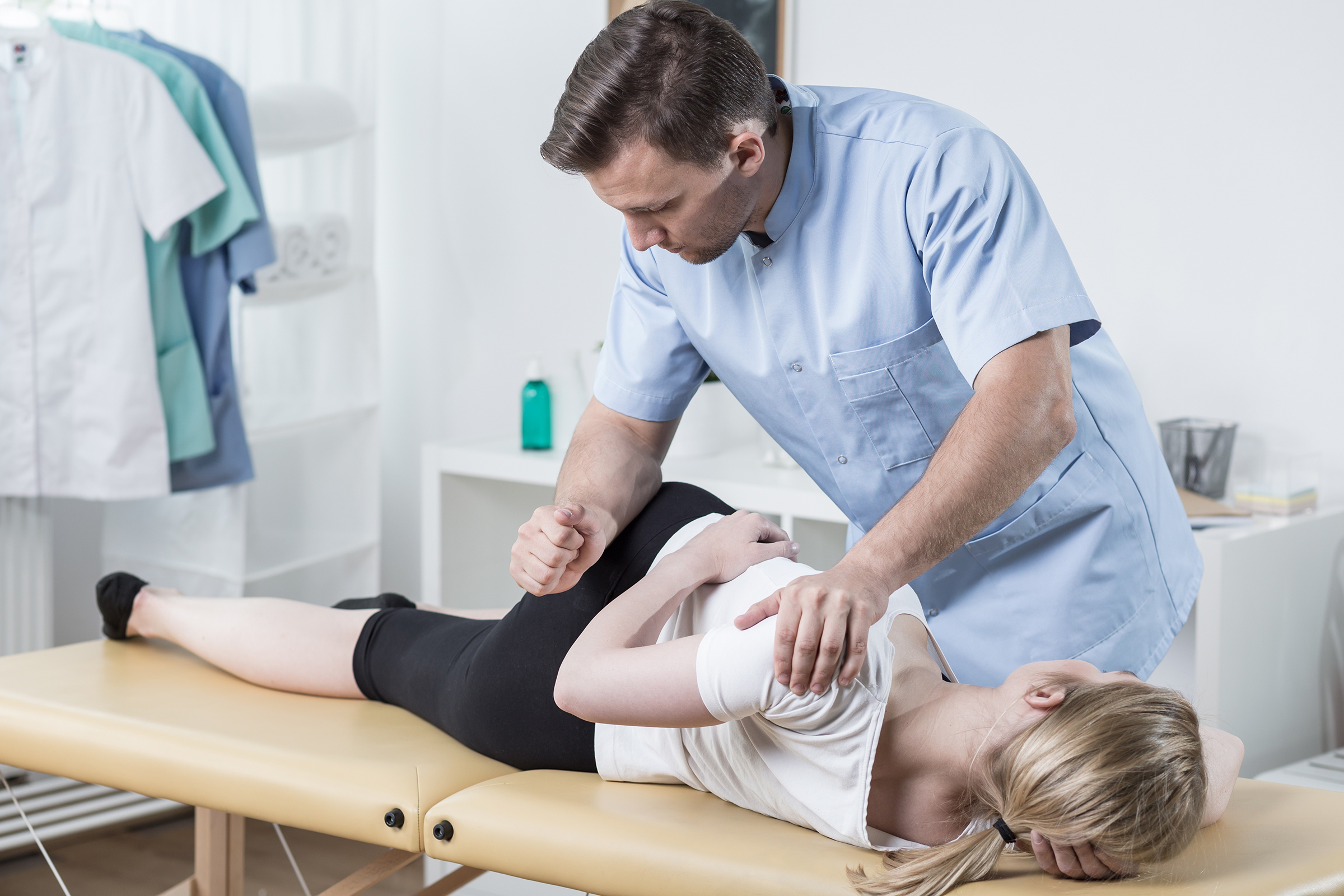 While the bad news is that there remains no known cure for Crohn’s Disease, the good news is that we recently came across a study that revealed that patients who received chiropractic spinal adjustments saw a reduction in their Crohn’s disease related symptoms. While the sample size of this study was relatively small the results were amazing. 70% of participants saw long-term and stable remission of their Chron’s symptoms. The study was published in the Journal of Vertebral Subluxation Research in 2007 by Drs. Yasuhiko Takeda, D.C., Shouji Arai, D.C., and Hideaki Touichi, D.C .

How Chiropractic May Help

While doctors of chiropractic don’t treat conditions like Crohn’s disease directly, they often can identify issues within the spine and nervous system that may be affecting symptoms in other parts of the body such as the digestive tract. The treatment group of patients in this study all had biomechanical issues in their mid and lower spine which is many of the nerves that control digestive function exit the spinal cord. This may explain why the patients in this study saw such impressive results from spinal manipulation.

Named after the doctor who described the disease, Dr. Burrill B. Crohn, Crohn's disease is a chronic inflammatory bowel disease affecting the gastrointestinal tract. This inflammation can be extremely painful resulting in abdominal pain, severe and persistent diarrhea, fatigue, weight loss and malnutrition. An estimated 700,000 Americans suffer from this condition. The most commonly affected age group is between 15 and 35 years old. Researchers believe Crohn’s disease is caused by a combination of factors involving genetics, the environment, and an overactive immune system.

Currently, there is no cure for Crohn's disease but research reveals documented cases where the symptoms of the disease have been reduced or alleviated by spinal manipulation.

While not all patients who have Crohn’s disease would benefit from chiropractic care there is enough evidence to suggest that most should at the very least have their spines checked by someone trained to identify the small misalignments and restrictions in spinal joint motion that can cause issues with the nerves that affect the lower intestine. Here at TexStar Chiropractic (Austin Texas) we offer many treatment options that can help your body and nervous system function better including Chiropractic Manipulation.

Multiple cross-sectional surveys have revealed that 51 percent of patients with inflammatory bowel disease use complementary medicine for treating their illness. These studies indicate an increase in people seeking out alternative treatment methods.

Known for their anti-inflammatory properties, omega-3 fatty acids may also play a positive role in treating the symptoms of Crohn's disease. A 1996 study in the New England Journal of Medicine found that Crohn's patients taking fish oil were twice as likely to remain in remission than those who took a placebo.

If you live in Austin Texas and suffer from Crohn’s disease, Dr. Henry and his staff deliver may be able to help your Crohn’s related misery. Call or contact our office today to schedule the appointment that just may change your life!

Complementary medicine use by patients with inflammatory bowel disease, The American Journal of Gastroenterology, 1998

An international survey of the use and attitudes regarding alternative medicine by patients with inflammatory bowel disease, The American Journal of Gastroenterology, Aug. 1998